Only when rural India is secure and prosperous will the country’s economic and social systems improve. In this context, the MPR Society strives to achieve rural empowerment by providing the infrastructure for health, education, and employability. 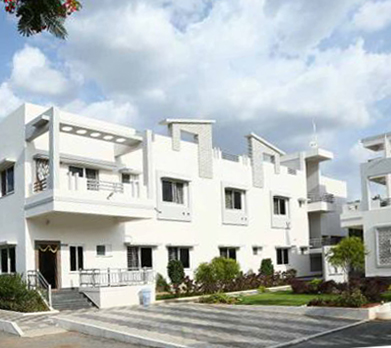 The Rayalaseema Skill Development Center commenced its activities in 2012 as a village-based conselling and training center. 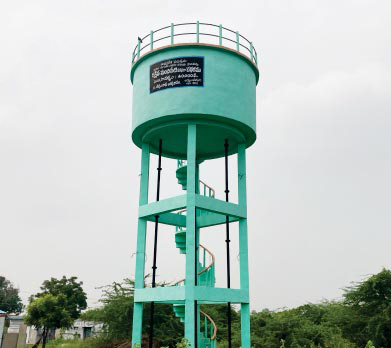 Water scarcity and sanitation are the major issues in rural India. Under the National Rural Drinking Water Program (NRDWP). 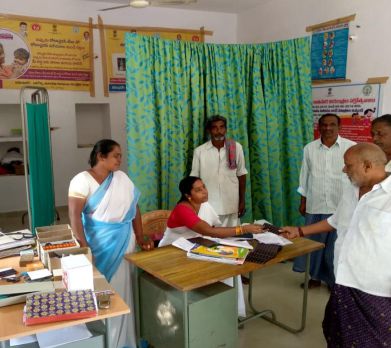 A Public Health Center (PHC) was constructed in S. Uppalapadu, which is fully-functional today.

Saalevari Uppalapadu is a village panchayat close to the Jammalamadugu town in the Kadapa district of Andhra Pradesh. The village houses a population of 2436 people and has been awarded the first Smart Village in AP, in January 2019. The ecosystem built in Uppalapadu is the result of a constant push from the government of Andhra Pradesh and support from the villagers. S. Uppalapadu today, has clean localities, decorated schools, and Anganwadi centers, a safe sanitation system, and smart Gram Panchayats and Mee Seva facilitation buildings.

Today, there is a huge emphasis on higher education. Society basically perceives that the more educated, the better off you…